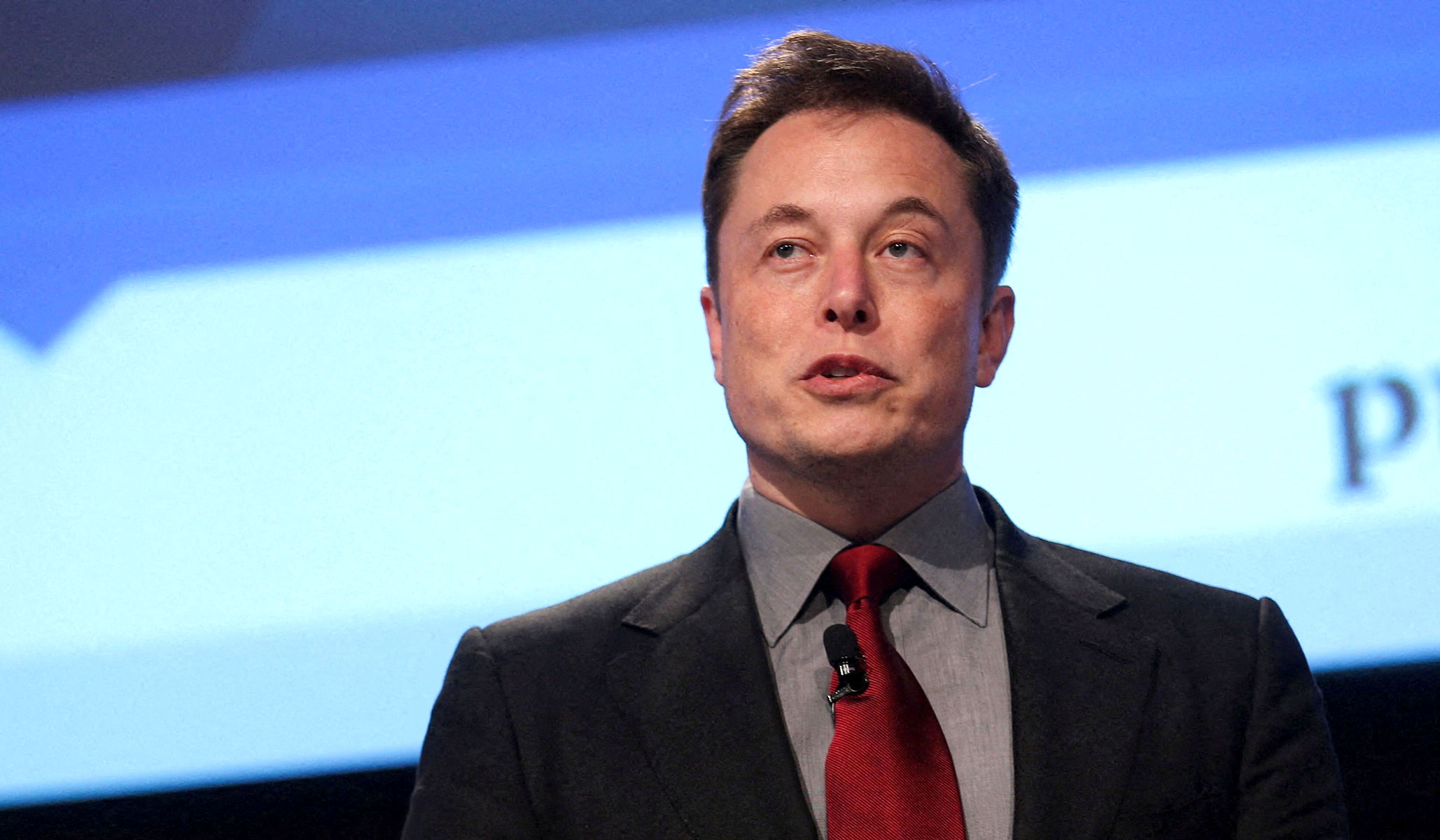 I accidentally pepper-sprayed myself in the face. What’s worse is admitting I feel unsafe in Philadelphia | Arwa Mahdawi The Guardian 86

US has not 'encouraged nor enabled' Ukraine to strike inside Russia, says Blinken – video The Guardian 85