How Bankruptcy Can Help You Regarding Your Debts 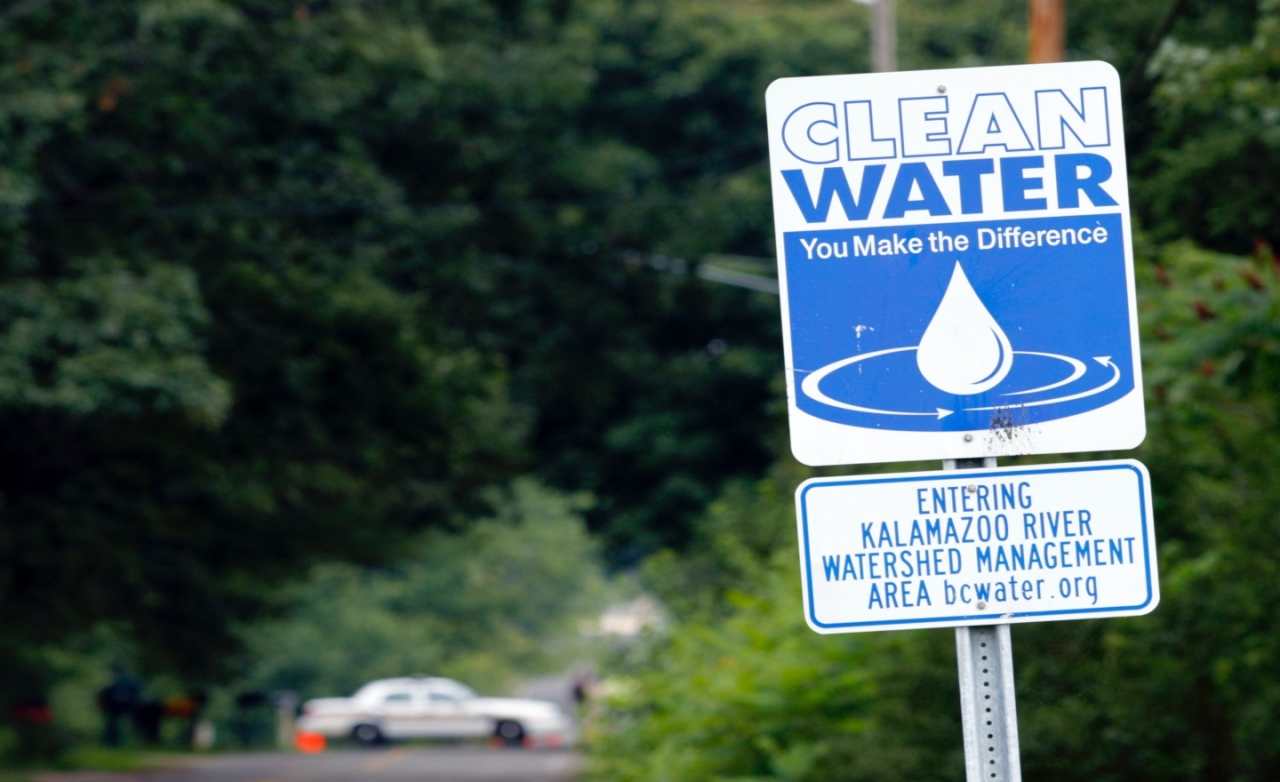